PRABOWO SUBIANTO: The Leader who has broad views to Reduce Importing Food 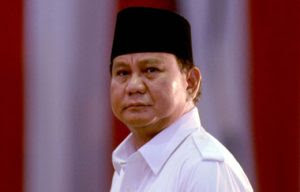 Pojok Nasional. “No country succeeds to be developed country if it depends on import, moreover importing food”.

This deep and clear statement is stated by Prabowo Subianto during the discussion broadcasted in DIGDAYA TV in Facebook channel.

“The fundamental requirement for a nation or country to be developed is located on its ability to be self-sufficiency particularly in food.

Imagine that if we keep importing food, it means that we pay the labour of farmers whom we import the food. However, we actually have citizens who can produce those similar foods.
That is one of the ways how our wealth goes to foreign countries added Prabowo”.

The other aspect that needs to be solved is self-sufficiency in energy. If we could achieve self-sufficiency in food and energy, the next step is to develop manufacture industries in order to produce vehicles, electronic equipment, gadget, and other goods. Our country needs to produce its own vital goods and services in order to prevent our wealth staying in domestic add the former leader of special force In Indonesian army.

Prabowo describes that a country is like human body, and the wealth is like blood. If the blood circulation cannot flow properly, it will affect the whole body. Shortly we can say that our wealth that goes to the foreign countries it is like the blood is being sucked.

As we know from the valid data that birth rate in Indonesia is quite high. Five million babies were born each year. It means that we need to feed five million mouths each year. Each year “new Singapores” (the sum total babies were born are the same as total population of Singapore) need to be fed. We need to find the best solution for those issues addressed by Prabowo Subianto above.

From the insights stated by Prabowo Subianto it is very clear that he deeply understands the fundamental problems of this country; INDONESIA.

Dear readers, do you agree with these great insights?
Gerindra Pilpres 2019 Politik Prabowo 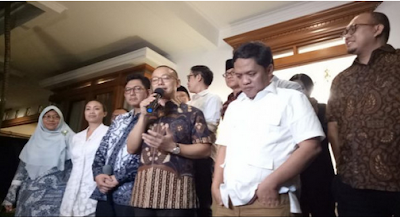 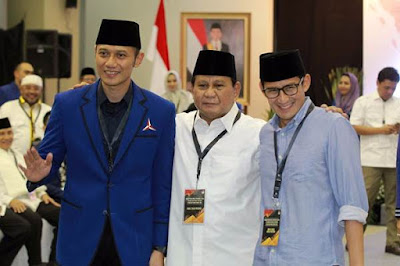 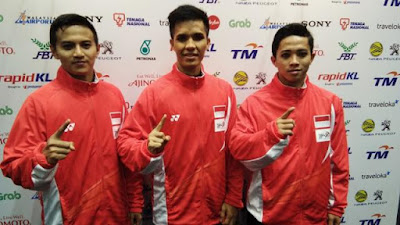